This is a statement I've heard from numerous wealthy Entrepreneurs and Financial Advisors. And although people tend to focus too much on the “how” of doing business and creating success, that isn't where your focus should be. I was recently at Tony Robbins' Life and Wealth Mastery seminar, and again, heard this powerful sentence.

In this post you're going to learn how important it is to have the right mindset to achieve wealth, success and happiness.

A few months ago I decided I wanted to bring together a few of the most inspiring Entrepreneurs I've had the pleasure to meet. So I planned to interview 8 of them and record the interviews, putting them together into a series called Millionaire Minds of Marketing. I discovered that, no matter the niche they were in, they all had something in common. They had a very strong why, they didn't allow failure to stop them, and they had the right mindset.

A very inspiring story is that of Nik Halik, one of my friends that I interviewed. Nik made a list when he was about 8 years old, of all the things he was going to accomplish in his life, even though he spent the first decade of it confined to his bedroom due to his fragile health. Nik could've used that as an excuse in his life, but instead, he chose to live life to the fullest. He's a civilian astronaut, he's had lunch at the bottom of the ocean in the shipwreck of the Titanic, he has been a rock star playing in front of thousands of people, he has climbed the highest mountains in the World… he even visited North Korea a couple days ago! Talk about adventure.

Nik created the concept of the Thrillionaire, and he's helping people and companies around the World achieve wealth and success. I met Nik in May 2014 in Costa Rica and we became good friends. Nik is a savvy investor and has reached a level of success that many people would only dream of. It all started with the right mindset and not allowing circumstances to dictate your life. As human beings, we are creators of circumstance, not victims. I was honored to interview him and include him in my interview series.

Can you see how important it is to have the right mindset? Think about your own life. How many times have you blamed your results (or lack there of) on external factors, on other people, on the circumstances? We all fall into that trap, for sure, but the key is to identify that pattern and break the habit. Remember, motivation can keep you going for a while, but you need to create new habits if you want to get far in your life and achieve your dreams.

Today, you can listen to my interview with Nik, along with 7 other wonderful Entrepreneurs: Michelle Pescosolido, Russell Brunson, TJ Rohleder, Ray Higdon, just to name a few, are also a part of this series.

I seriously suggest you take lots of notes and immerse yourself in the content.

To access the program, simply go to this page: http://MarketingInterviewSeries.Com

I'll see you on the other side!

2 thoughts on “Success Starts With Your Mindset” 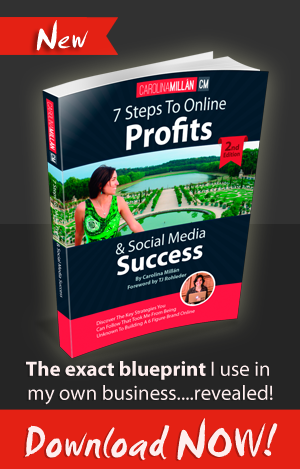 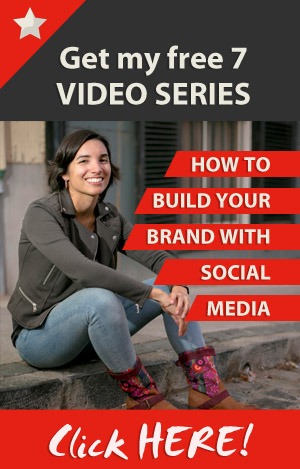 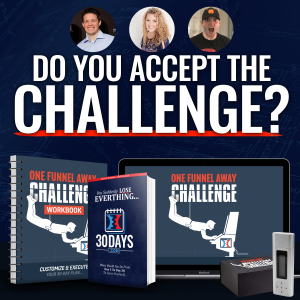 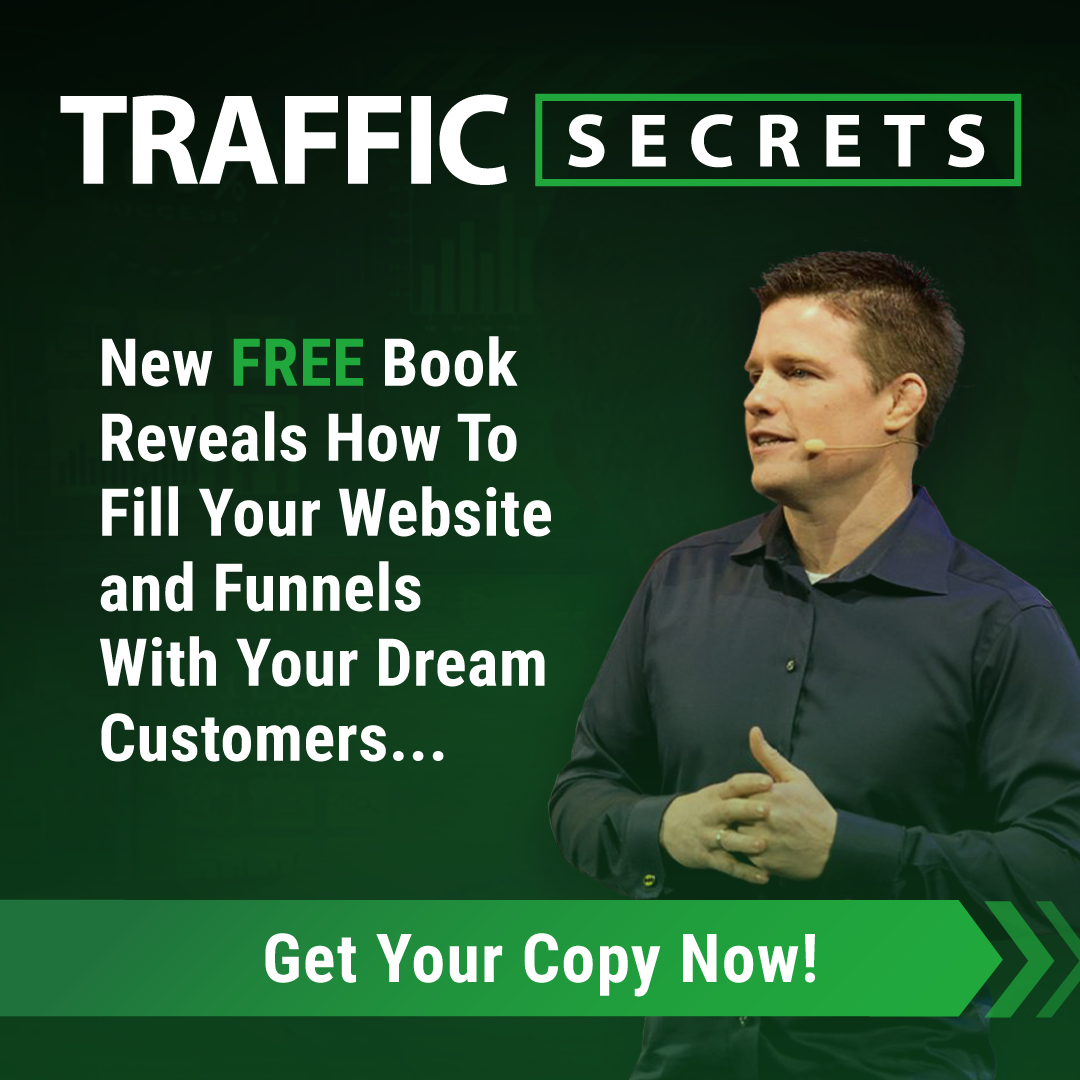 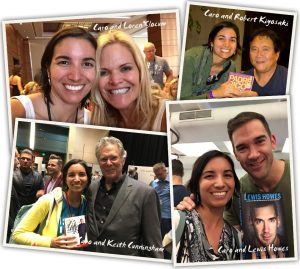